Mediatized Discourses on Europeanization and Their Representations in Public Perceptions

Modern media tend to lean towards a more cynical framing of politics, contributing to the public’s alienation from political processes. This is reflected in how the European public responds to the European integration process and in the rise of Euroscepticism. Media framing of the European project plays a central role in constructing citizens’ perceptions of the EU and European identity and attitudes towards EU enlargement.

The MEDIATIZED EU project studies how the media discourses are constructed to foster or hamper the European project and how they resonate among the public by focusing on the elite-media-public triangle. We believe it is crucial to reveal the specifics of such mediatization of political discourses on Europeanization across Europe, namely, the so-called Old and New European and Eastern Partnership countries.

We take a comprehensive mixed-methods approach with qualitative, quantitative and deliberative research components. We integrate desk research to review the transformations of media discourses since the start of the 21st century, content analysis and critical discourse analysis of the current media discourses, in-depth interviews with political and media elites, nation-wide representative surveys of the population, and finally, deliberative discussions with relevant publics in the target countries. The project will provide a cross-country comparative analysis of seven target countries (Ireland, Belgium, Portugal, Estonia, Hungary, Spain, and Georgia), as well as develop policy recommendations for national and EU policymakers.

The duration of the project spans from January 2021 to December 2024.

Mediatized EU is a consortium of seven institutions from the target countries and it is funded by the European Union’s H2020 Research and Innovation programme. It can be found in the Community Research and Development Information Service (CORDIS) at https://cordis.europa.eu/project/id/101004534 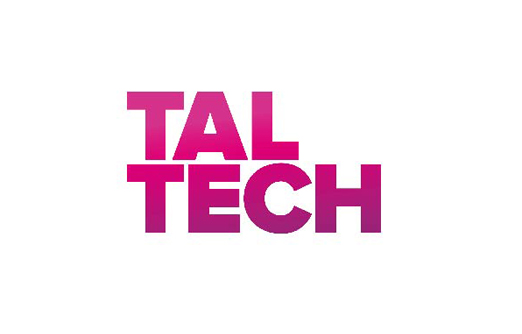 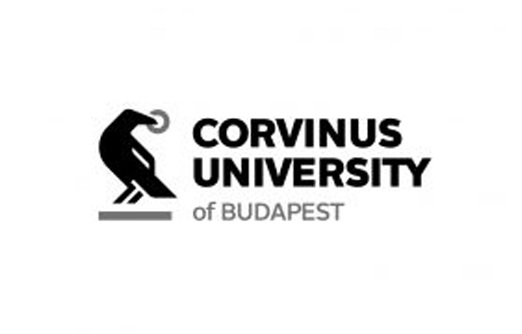