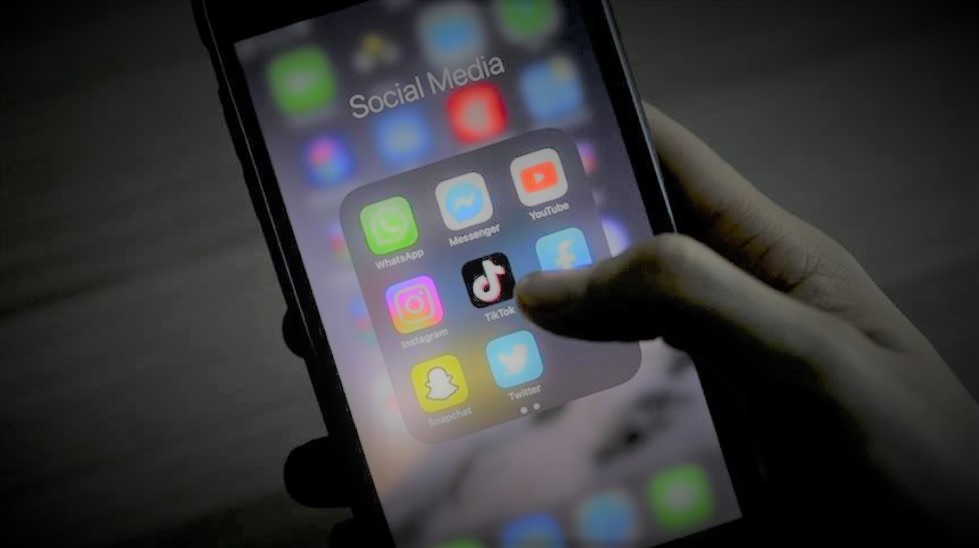 Dr. Tanya Lokot assesses how social media has been used to overcome disinformation on Ukraine

Dr Tanya Lokot, Associate Professor at Dublin City University and Project Coordinator for MEDIATIZED EU, has given interviews on the role of social media in preventing propaganda and disinformation about the Russian invasion of Ukraine to dominate the narrative. On the 12th of March, Ireland’s RTE quoted her assessment on how people are using social media to convey “not just hard facts” but also “personal stories from the ground”, which “really helps to fill the information space”. Emerging Europe quoted Dr. Lokot’s view on how Russian disinformation has little or no power over audiences outside Russia, partly due to the role played by Ukrainian sources and communication plus the international journalists in conveying news and testimonies, and The Journal quotes her take on the Ukrainian Government’s own use of informal communication and social media in this battle.