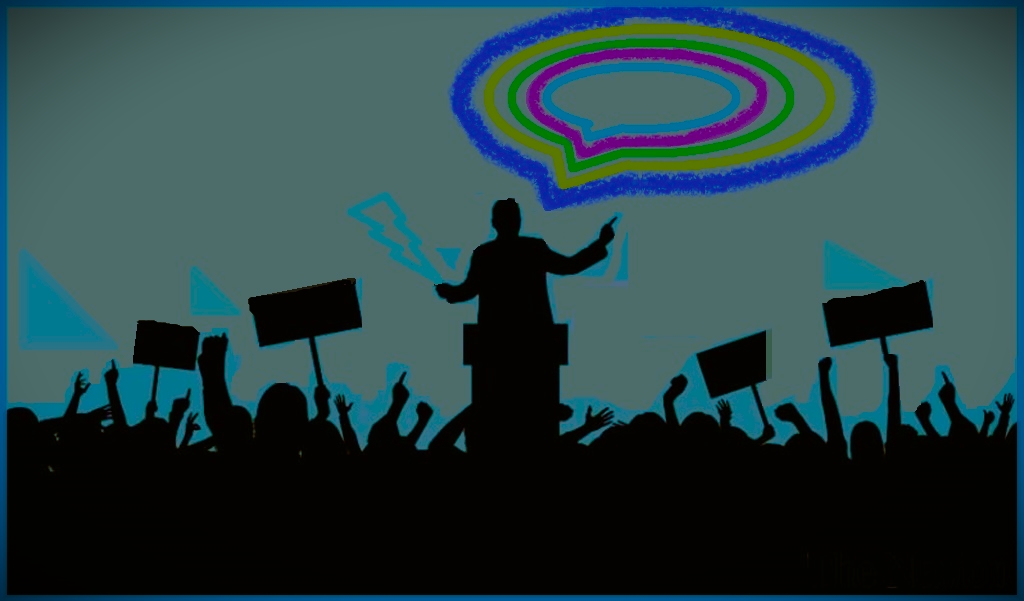 The section was composed of round-tables and presentations as follows:

– Roundtable: The impact of cultural change in political studies. How may the
ongoing Ukrainian war affect it?
– Value Maps and the Dynamics of Political Participation: A Prospect on Computational Political Culture. Camelia Florela Voinea.
– Developing global security market: challenges of the neo-Hobbesian security environment. Holger Molder.
– Russian strategic narratives disseminated during COVID-19 aiming to influence and increase radicalization in the political sphere in the EU and to destabilize the security environment of the EU. Vladimir Sazonov.